To provide for better regulation of buying and selling of agricultural produces and the establishment of markets for agricultural produces in the State of Assam, the Assam Legislative Assembly passed a bill in the year 1972 known as "The Assam Agricultural Produce Market Act, 1972" and received assent of the President of India on 3rd September, 1974. Subsequently to support the Act, "The Assam Agricultural Produce Markets (General) Rules, 1975"was framed and the Act was enforced in the State with effect from 15th June, 1977. 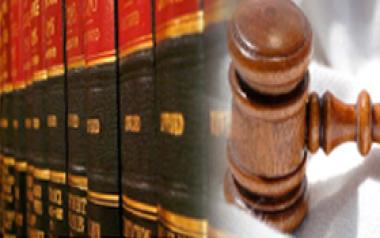